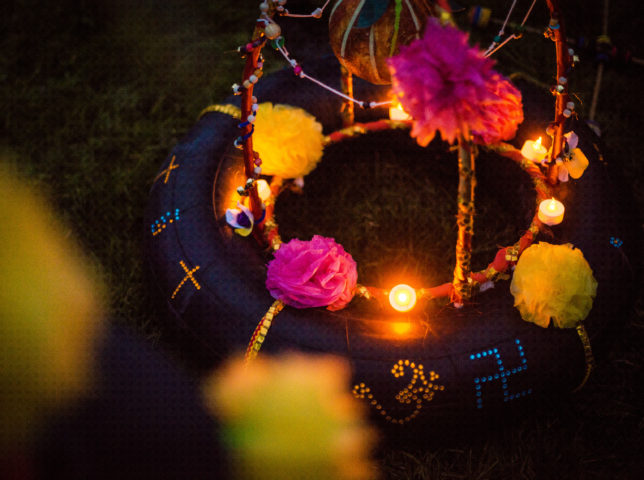 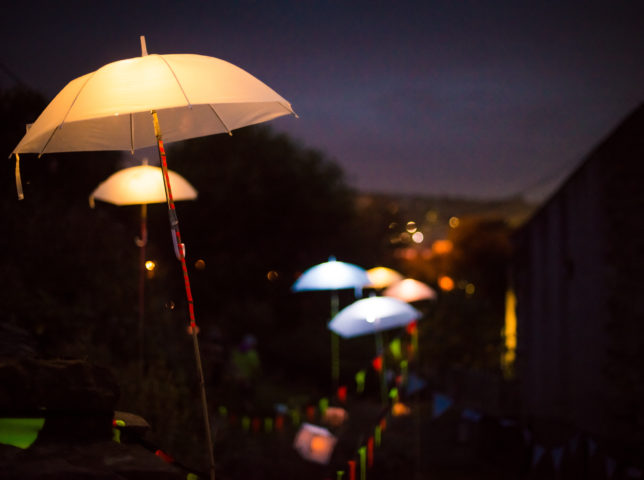 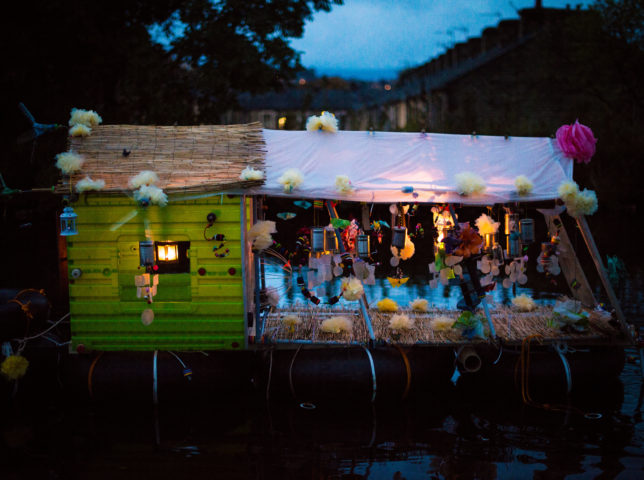 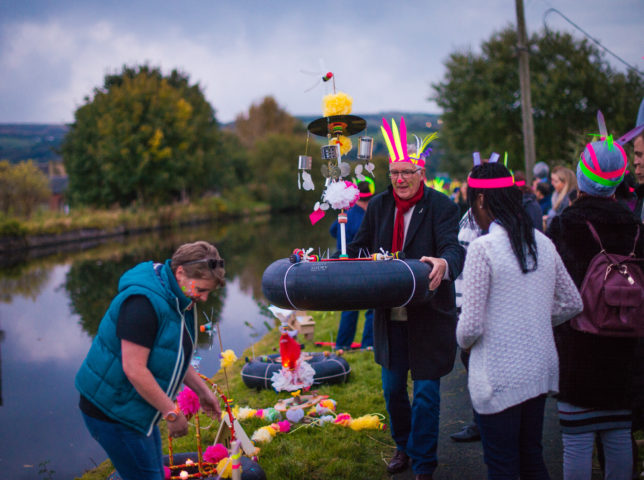 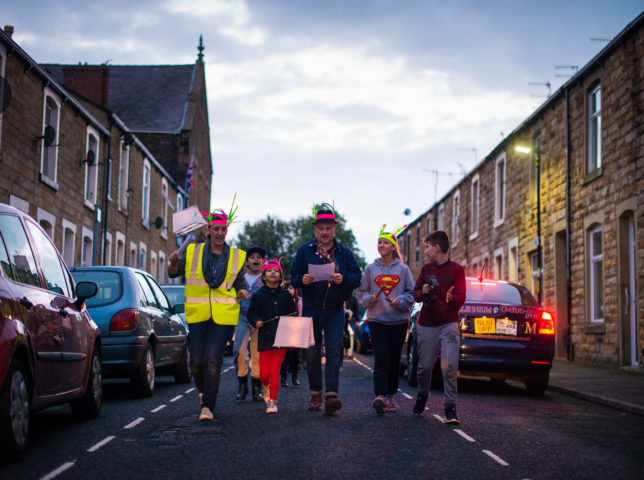 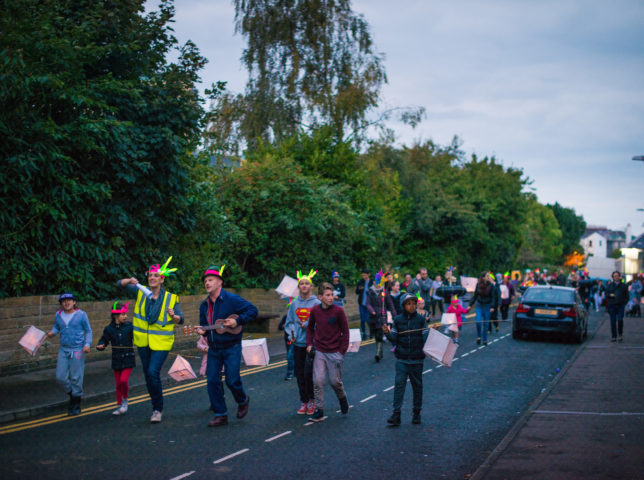 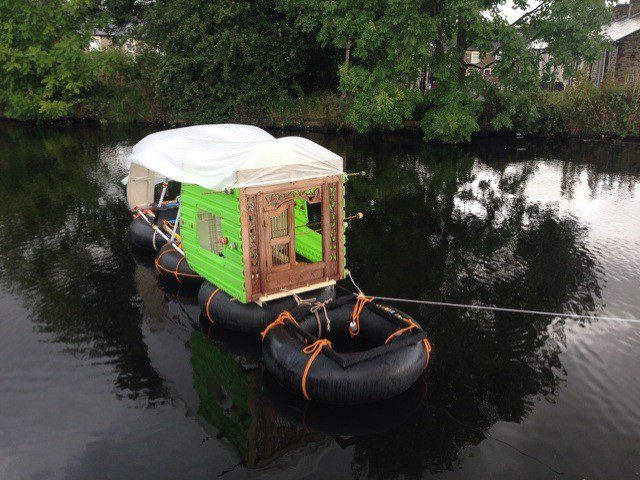 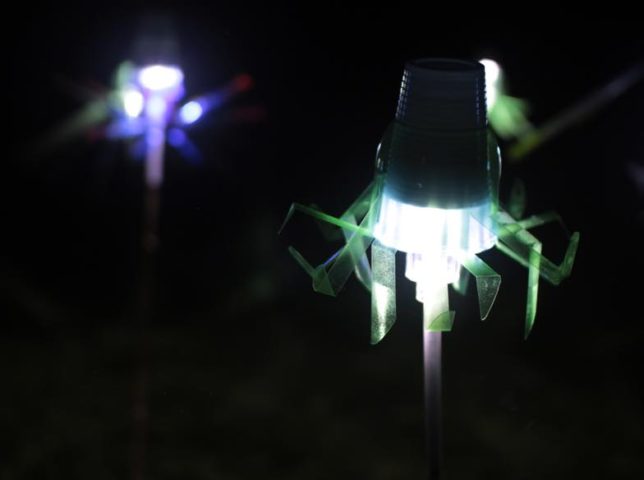 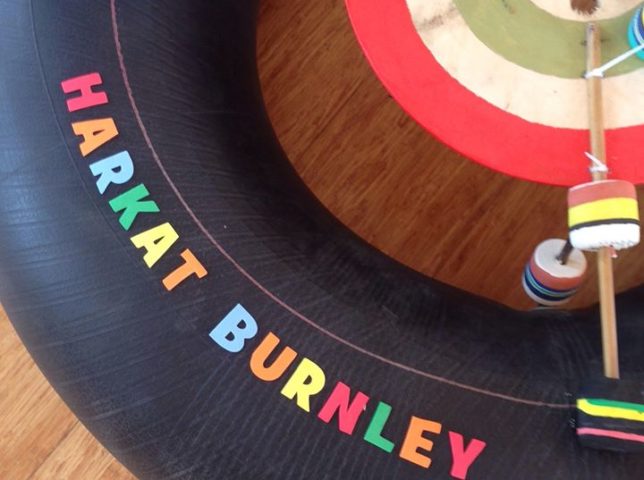 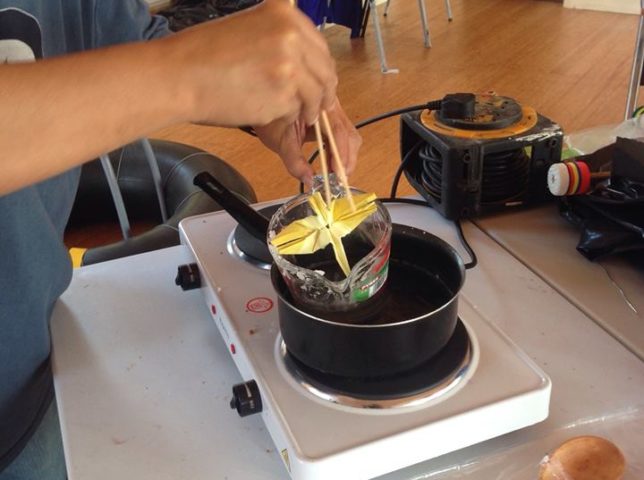 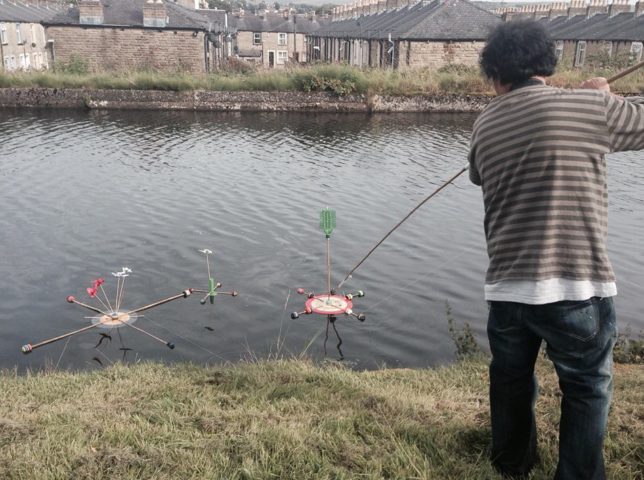 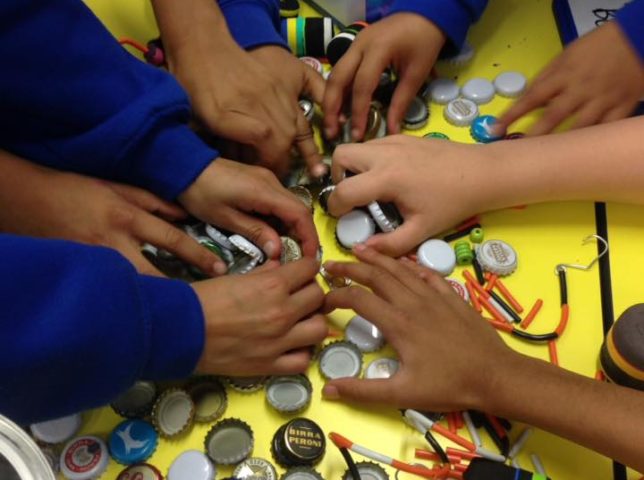 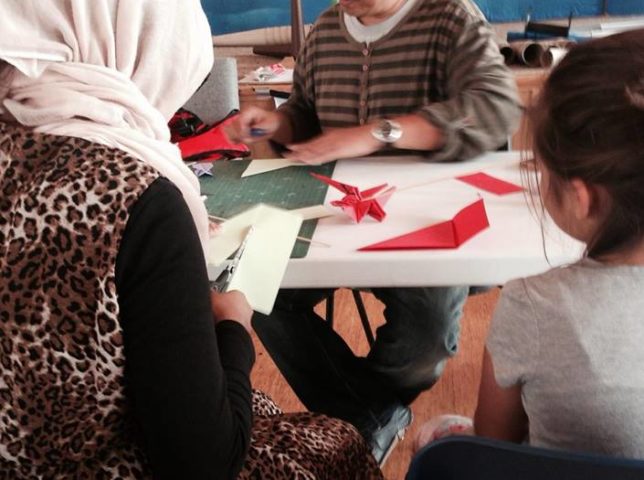 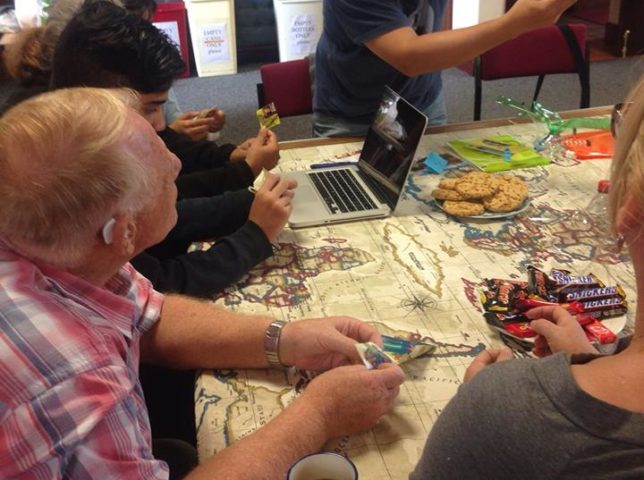 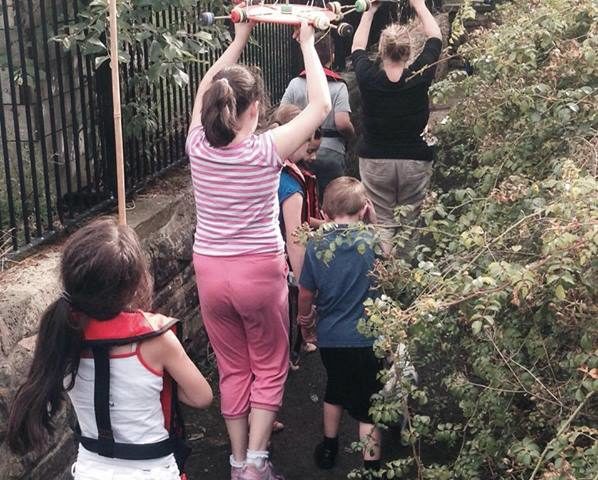 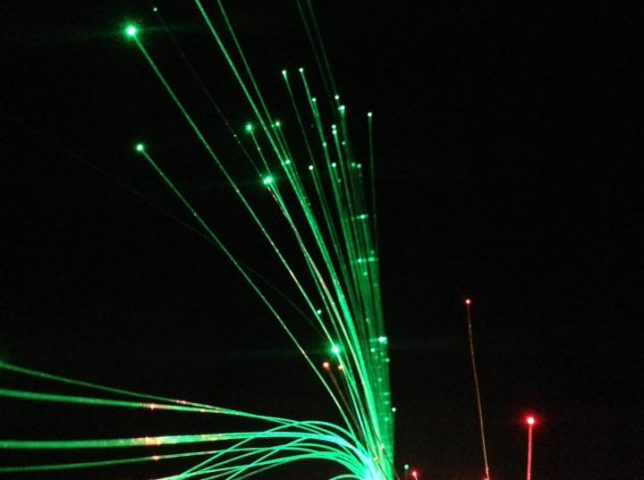 Harkat, devised by Philippine artist Alwin Reamillo in collaboration with Action Factory and the Canalside Community Centre was a cross-cultural project that celebrated the spirit of journey, diversity and community.

Following explorations of the local community, meeting with people and getting to know Canalside, Alwin and his participants created a floating structure and launched and processed along the Straight Mile in Burnley in early October 2016. Inspired by the idea of a South East Asian Spirit House, the floating structure was decorated with improvised wind chimes, fishing floats and lanterns made from found, reused and upcycled materials.

Borrowing the Urdu word Harkat, which means motion/journey, the project was facilitated through the social practice of bayanihan or traditional group work in the Philippines. Bayanihan comes from the root word bayan, which means community, town or nation and is traditionally associated with the practice of house moving. Such practice involves the whole community to move, lift and relocate a family’s bamboo-structured house to a new site using long bamboo poles.

In line with Alwin’s working practice, the final design of the structure was developed in consultation with the community – with the chimes, lanterns and floating prototypes  being made during community workshops.

Harkat Celebration: You are invited to a magical evening!

Farewell to The Egg!