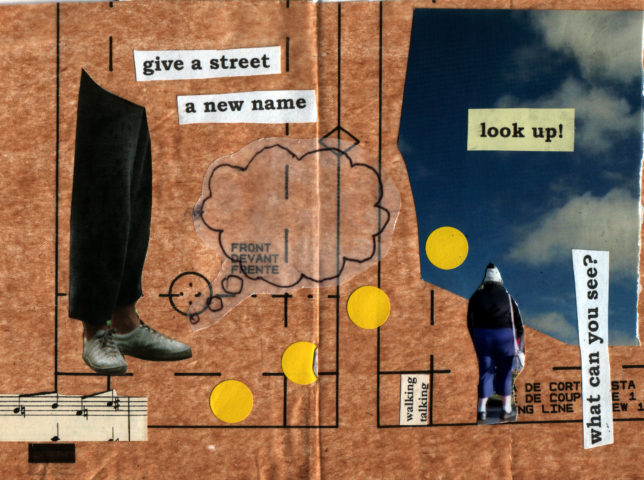 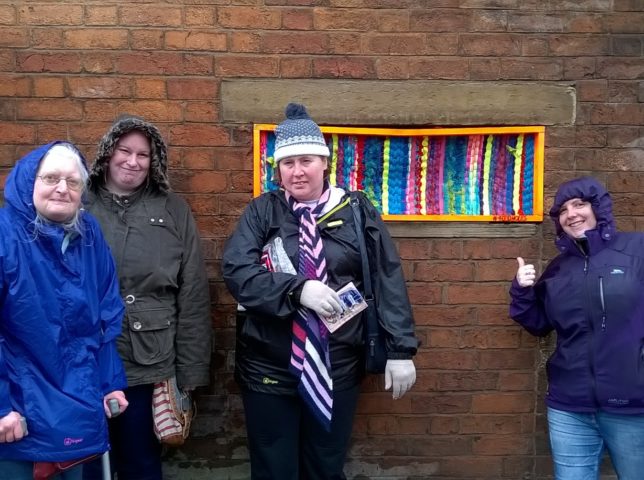 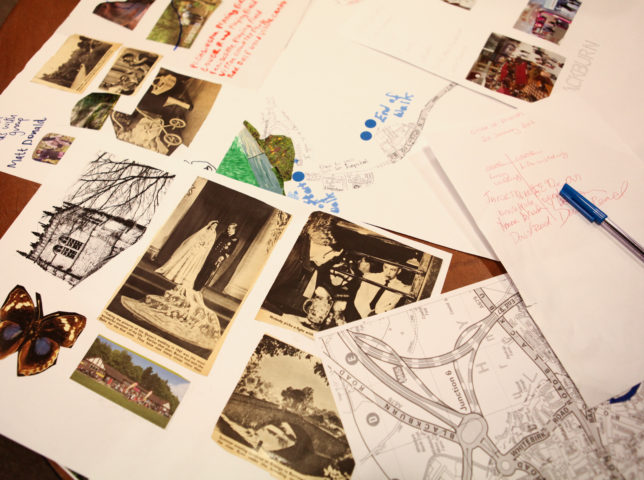 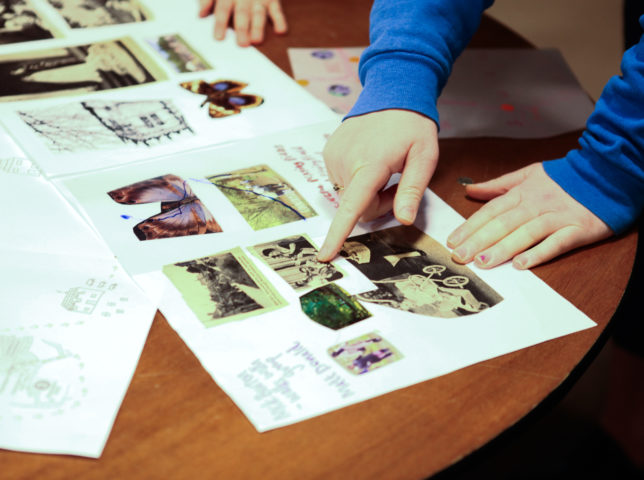 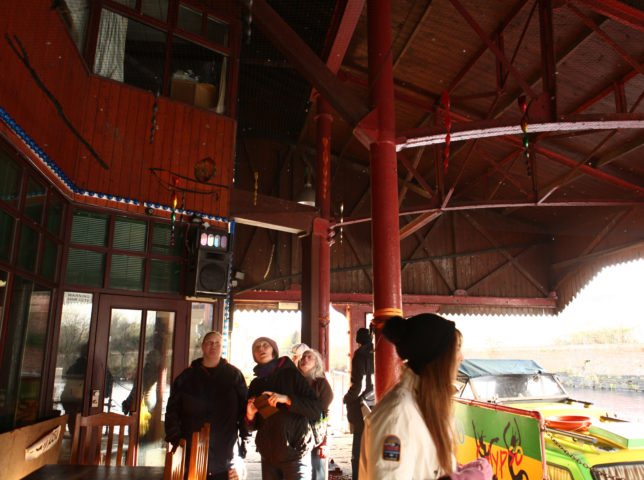 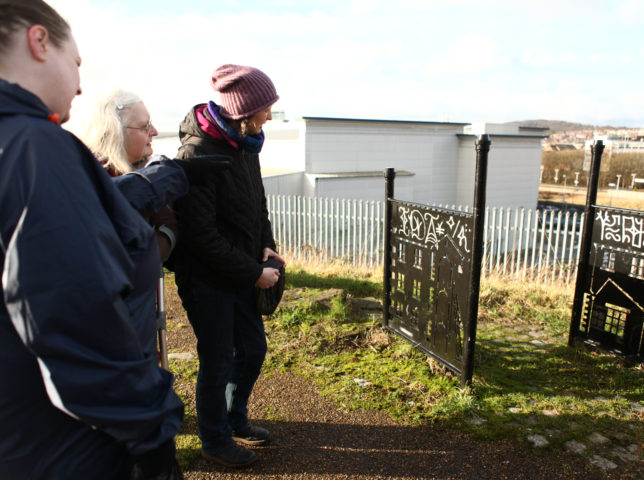 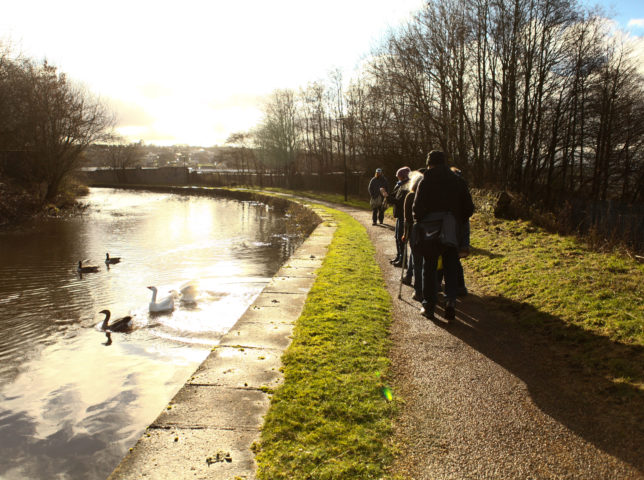 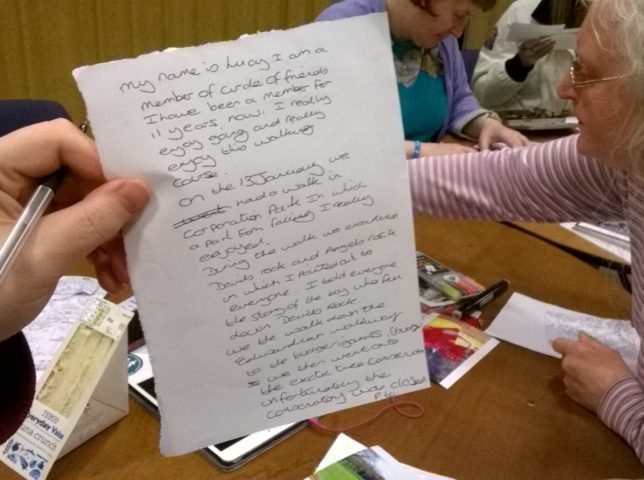 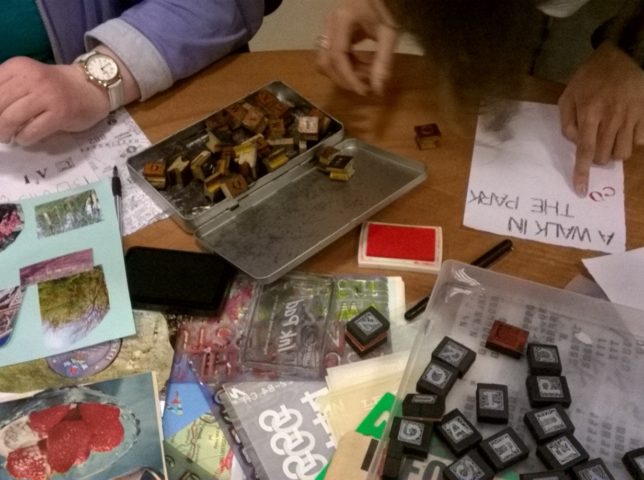 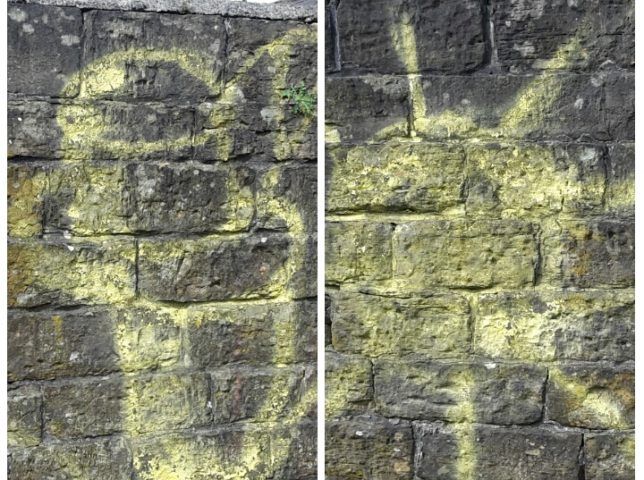 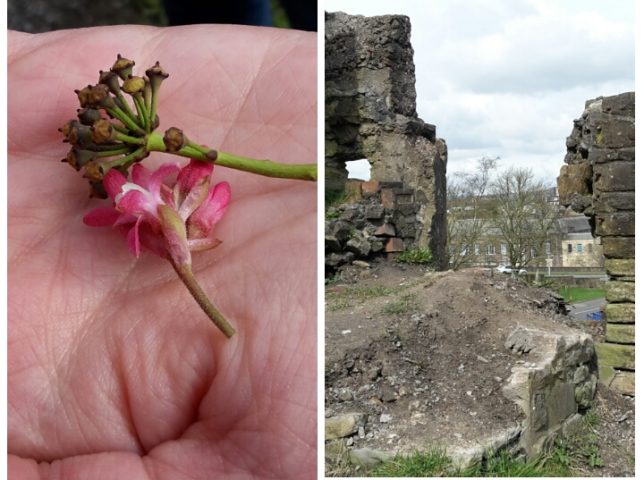 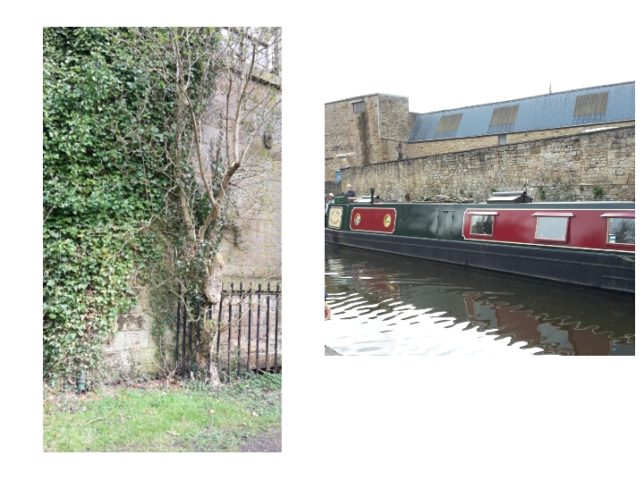 Circle of Friends Go Walking' was a collaboration between artist Jean McEwan and Blackburn Circle of Friends group. Together they explored playful, creative ways of walking, wandering and wondering.

Jean Mcewan is a visual artist based in Bradford and has worked with the Circle of Friends group in Blackburn. Her gentle approach and practice led to the group taking a series of guided walks. During the walks with Jean, the group had conversations, recorded sounds, took photographs and collected found objects as a means of collecting and curating emotions, memories and to develop a sense of place. The group created zines (DIY magazines) as a way of recording its explorations.

The group had been running for 18 years, with many of the current members having attended for years, some since the beginning.

Jean said: “We spent a session with the group making personal maps of walks  significant to them personally, and now we are in the process of going on these walks together, with each person leading on their own walk. Kavita lead the first walk, to Corporation Park, where she has happy memories of walking in the summer with her boyfriend. People took photos, recorded sounds, took notes, followed paths and told  local history and personal stories. Afterwards, some of the group collected research and did some writing about the experience. We decided that it would be interesting to make a ‘zine (a handmade magazine) containing everyone’s experiences and reflections of the walk – as a kind of alternative guide. That’s what we are doing next, before our next walking adventure.

“Through experience of working with lots of different groups and kinds of people, I’ve learned that being open to change,  being ok with things sometimes not working and building good relationships are the important factors in a good project.  It’s all about the experience, the exchanges, the trust. The rest will follow!”

An afternoon with Friends

Seeing a bear in a tree – Reflections by Jean McEwan