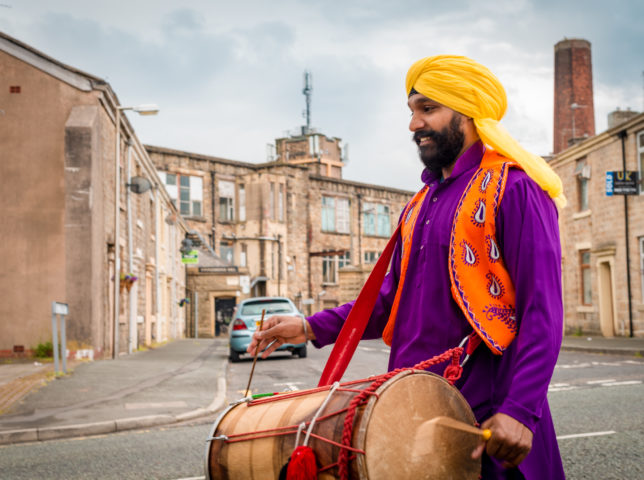 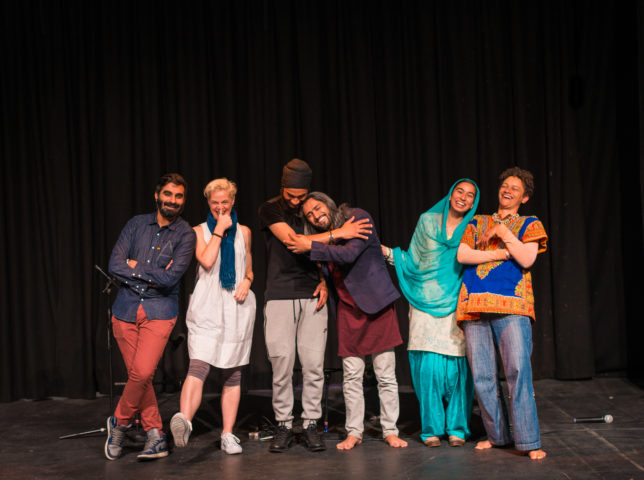 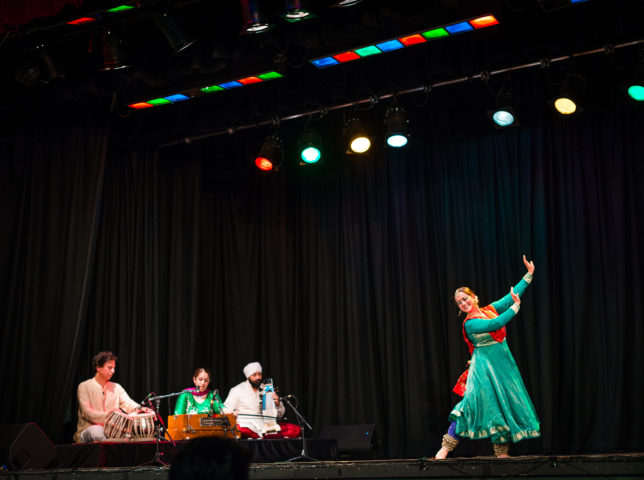 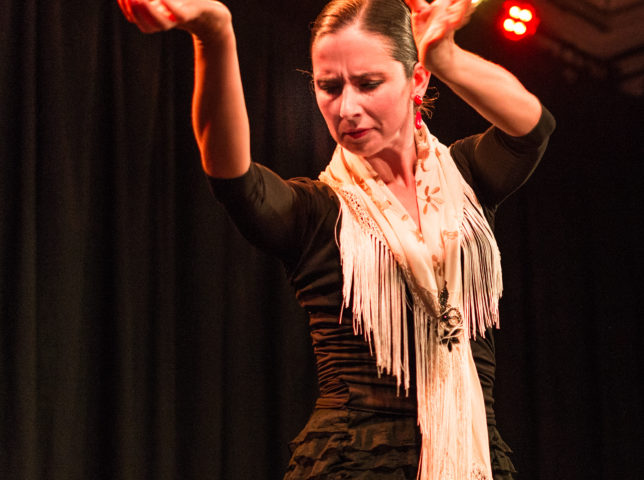 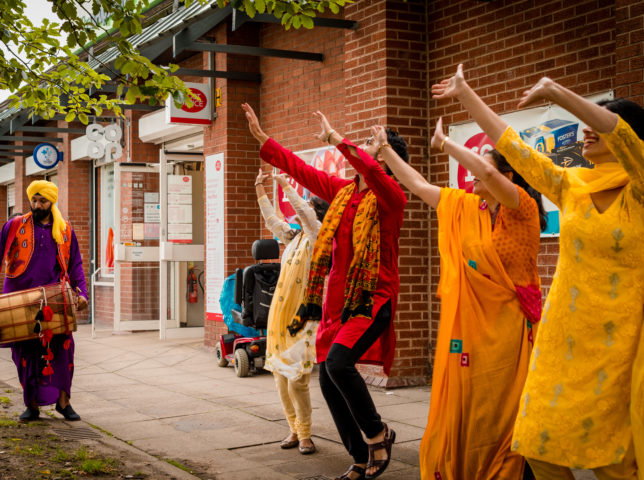 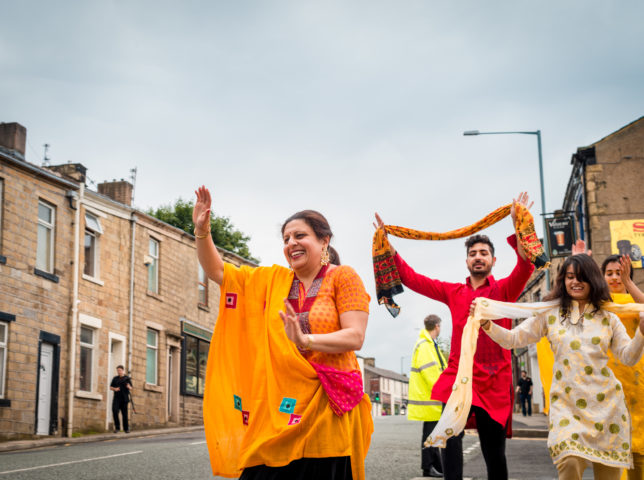 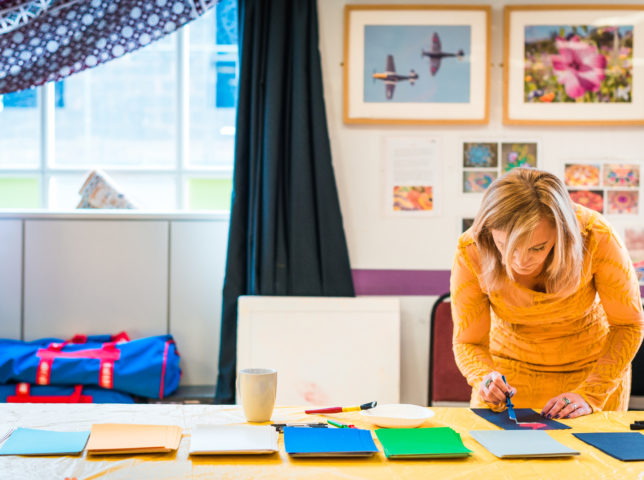 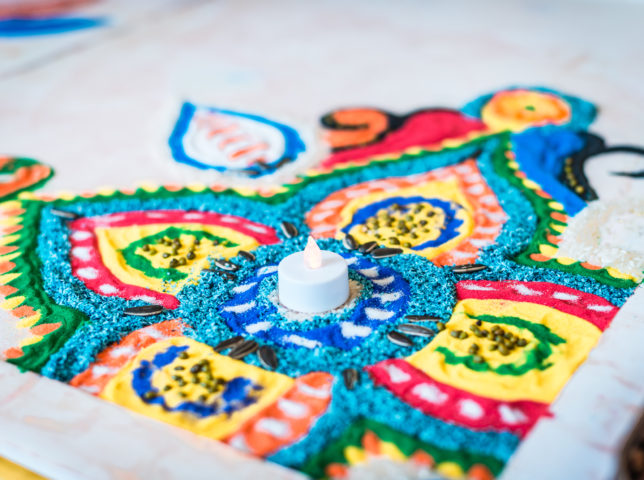 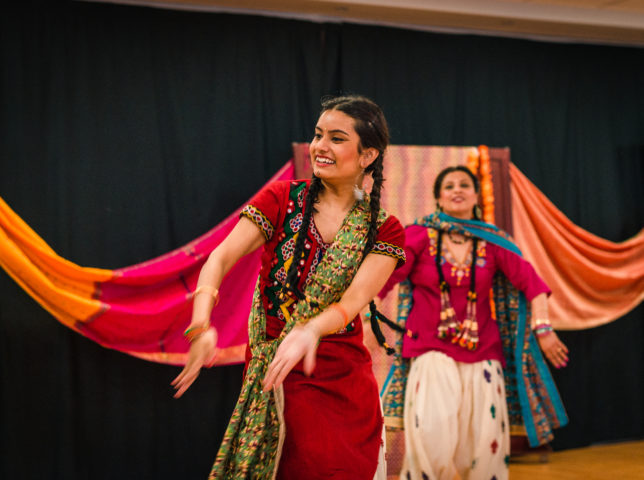 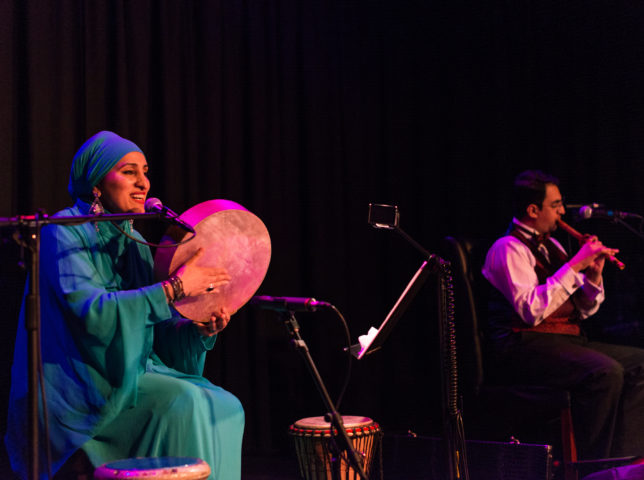 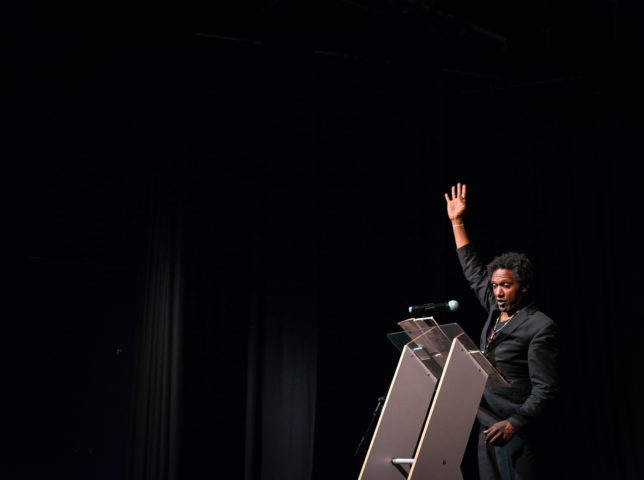 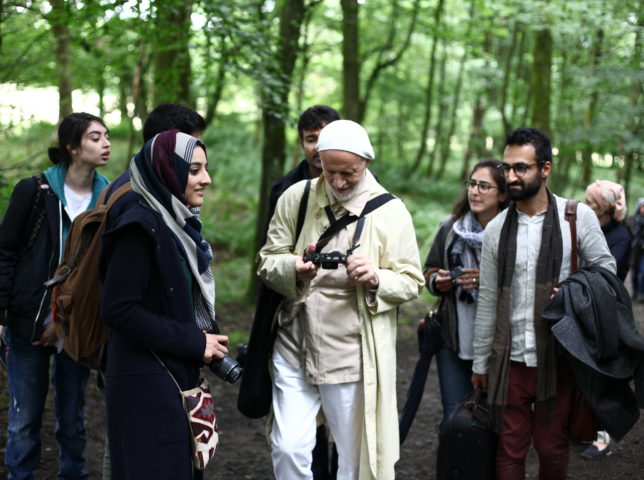 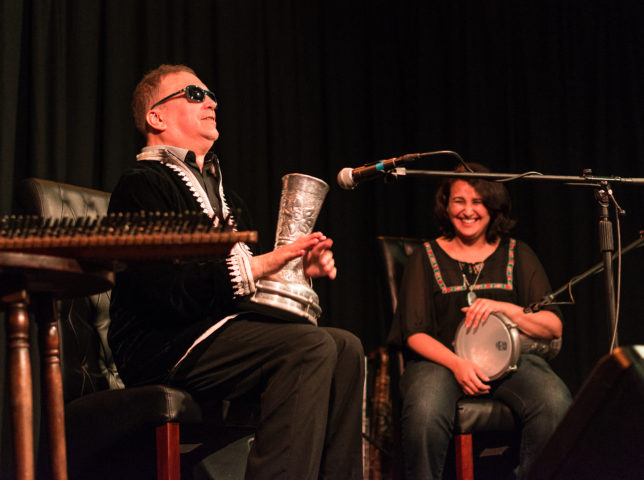 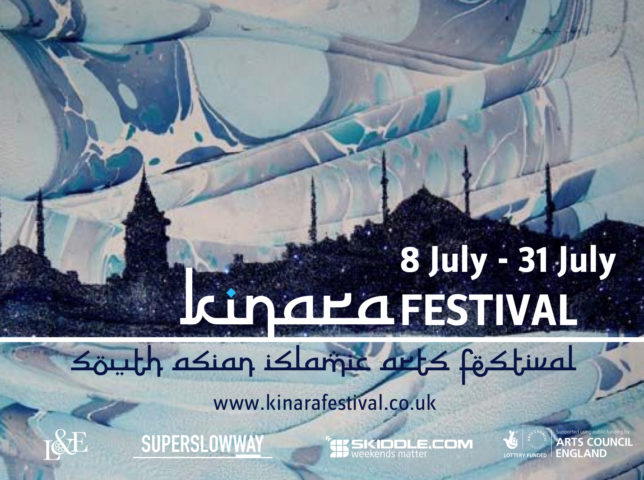 Kinara Festival took place in venues across Pennine Lancashire in July 2016 to explore and celebrate culture, music and performance from across the Muslim world. Designed and produced by arts organisation Love & Etiquette, the festival was as rich and diverse as the cultural and ethnic diversity in the area, thereby celebrating its heritage. The festival took its name, Kinara, from the Urdu word meaning ‘border; edge; brink or verge, as the margin where water meets land’. It featured performances, live music, film screenings, workshops, stand-up comedy and discussions.

Highlights included a performance from poet and broadcaster Lemn Sissay; a rare masterclass with Peter Sanders, one of the foremost photographers of the Muslim world, who has travelled for over 40 years capturing the lives of people in Islamic cultures; two nights of live Sufi music from across the globe and an exclusive film screening of The Song of Lahore at Burnley’s Reel Cinema.

Safar, meaning ‘journey’, was a weekend of live music from artists from across the Muslim world, bringing an end to the festival. It featured Olcay Bayir from Turkey; Hassan Erraji from Morocco; Calaita Flamenco Son from Spain, and many more.