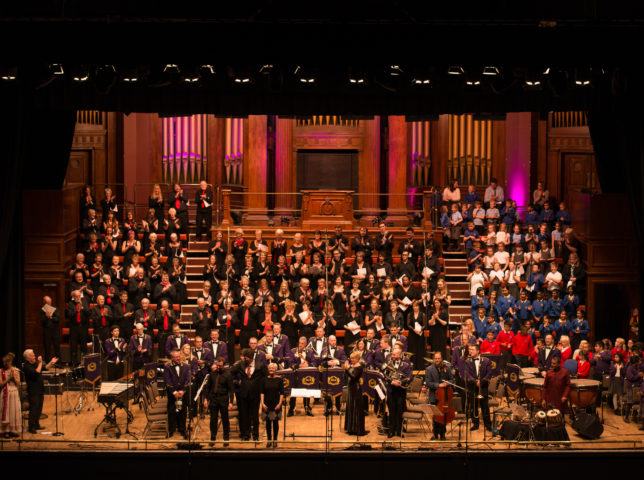 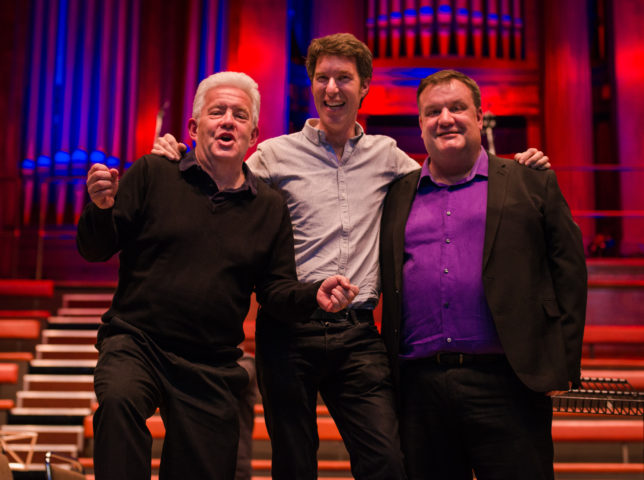 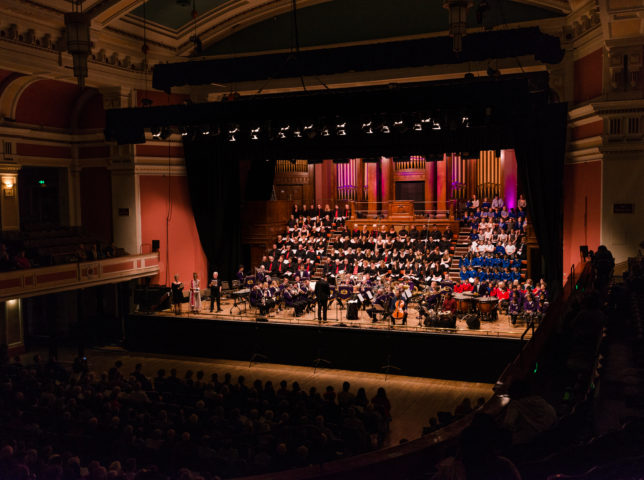 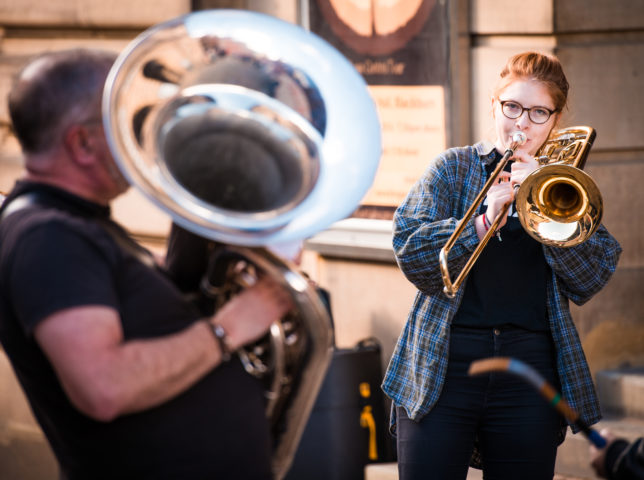 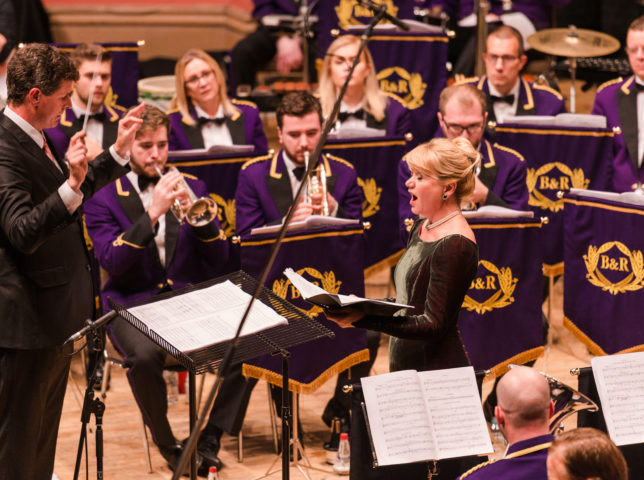 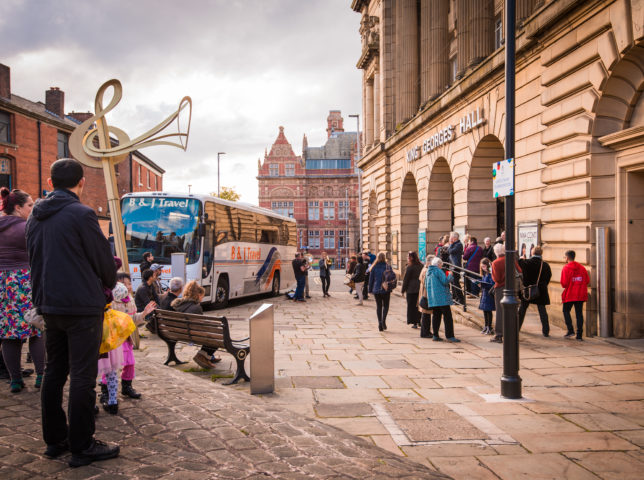 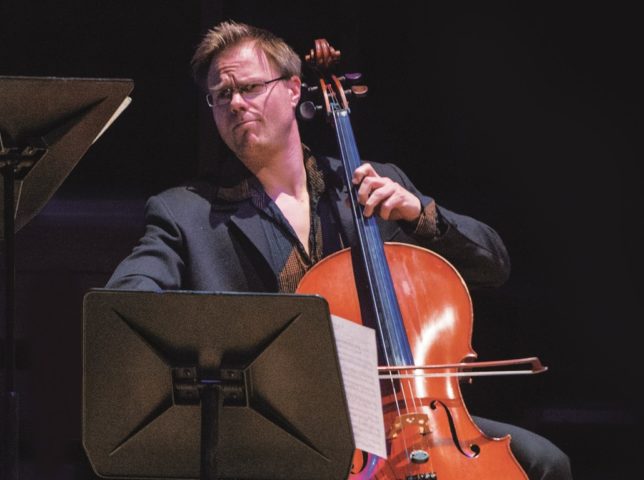 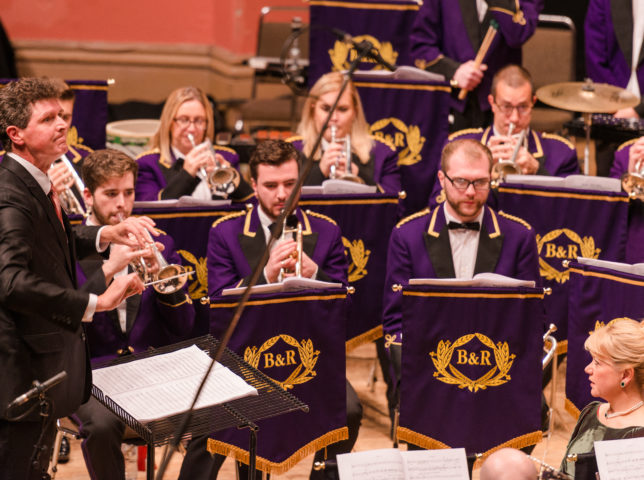 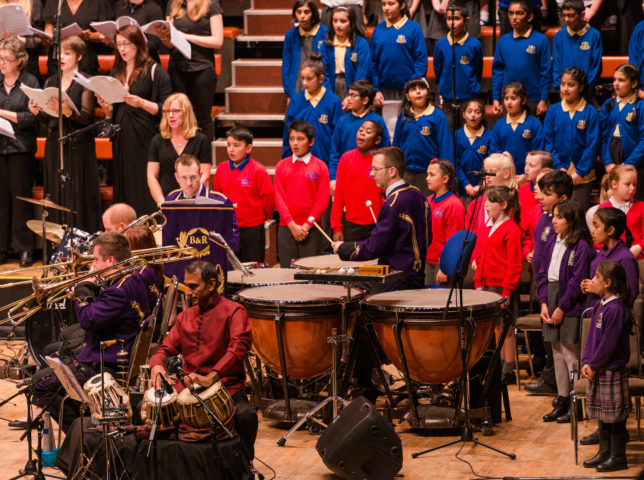 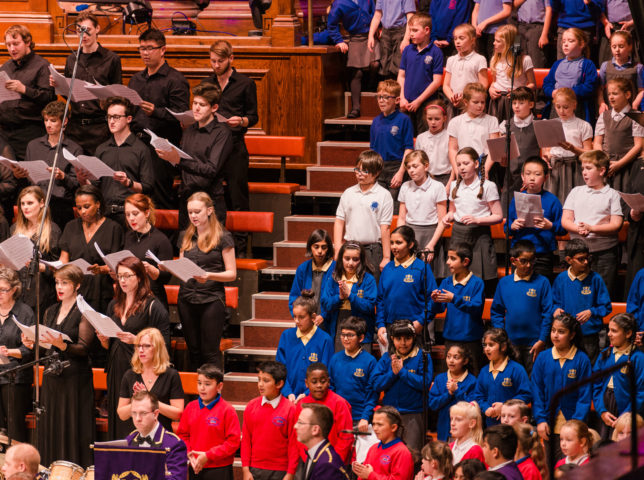 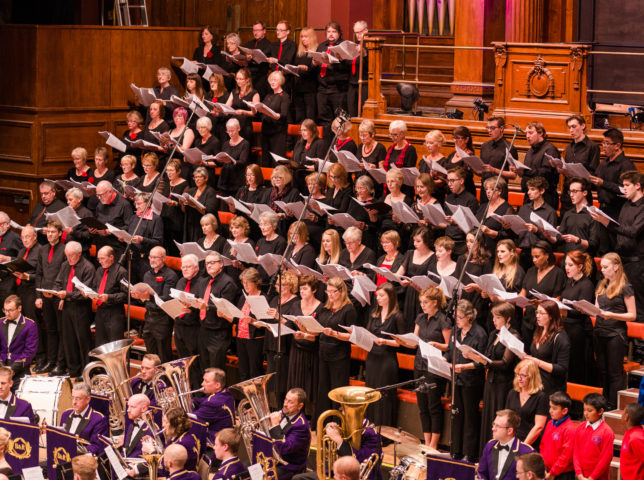 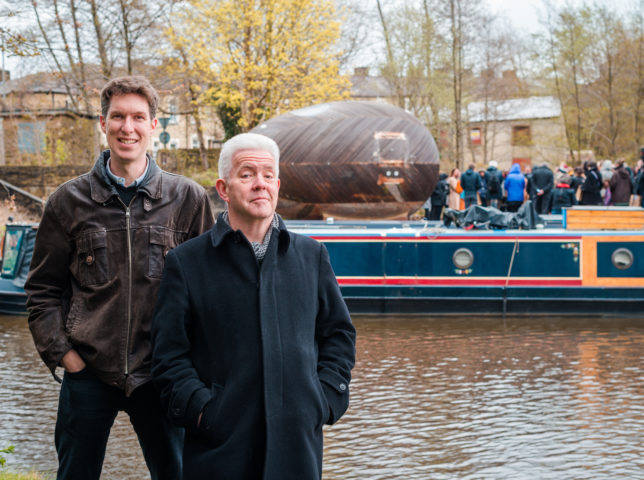 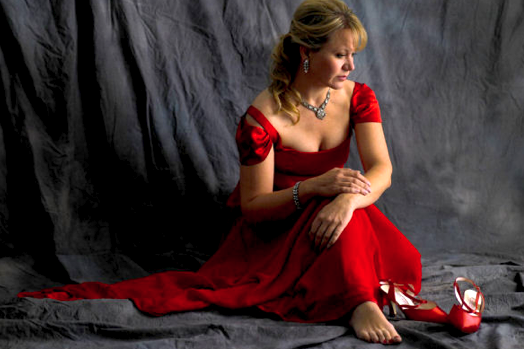 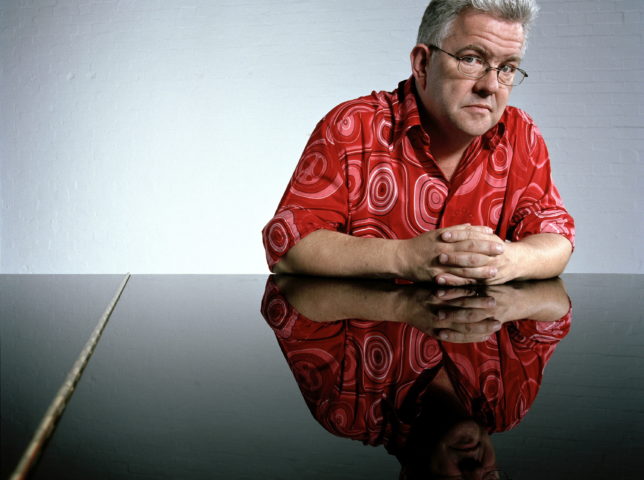 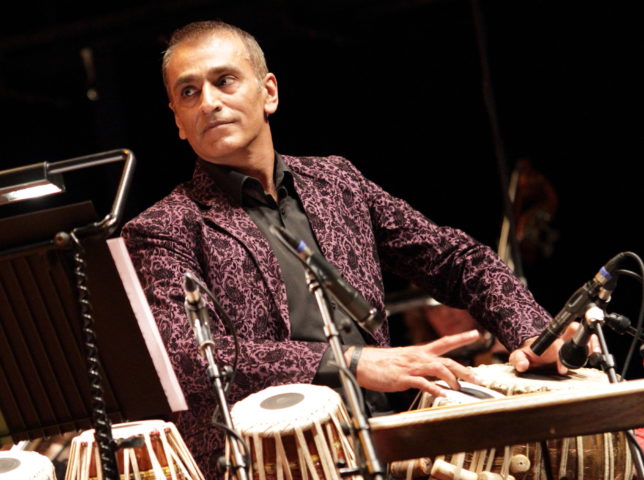 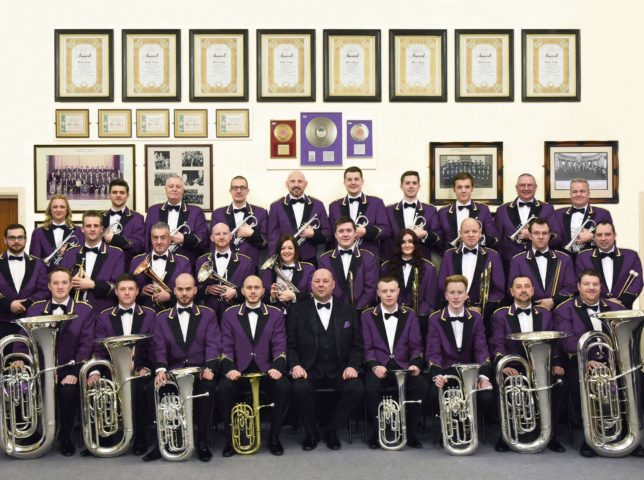 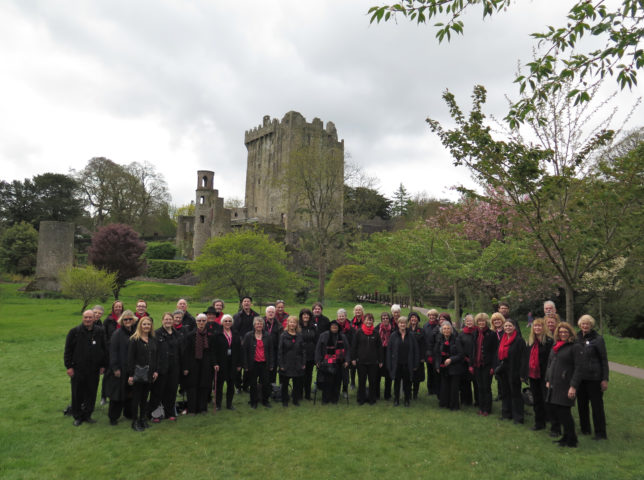 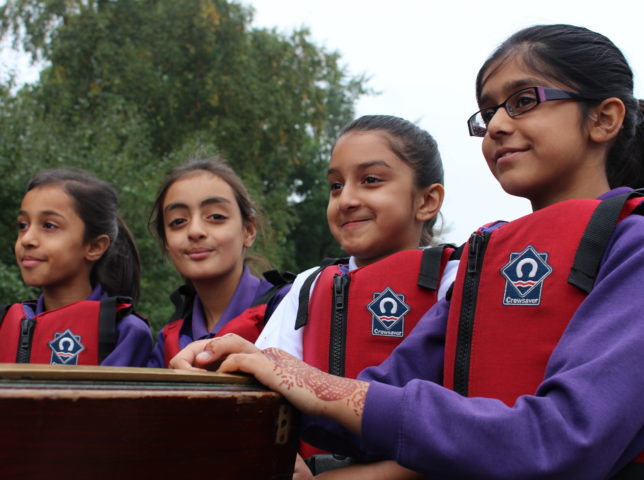 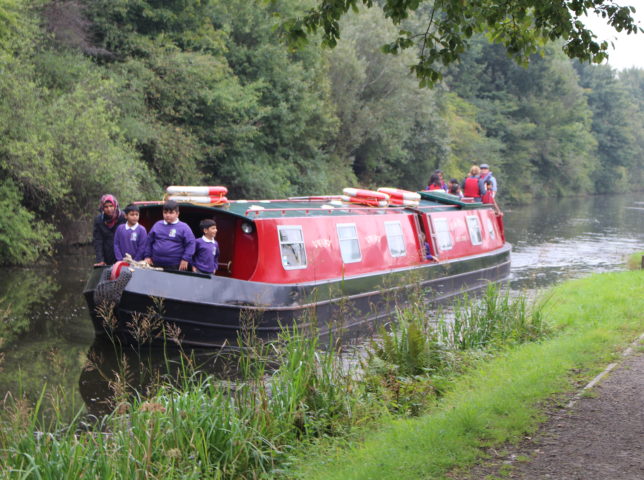 Super Slow Way: A Rhapsody to the Leeds & Liverpool Canal

Super Slow Way: A Rhapsody to the Leeds & Liverpool Canal, composed by Ian Stephens, is a unique musical celebration of the canal’s Bicentenary. It features beautiful and specially written poems by Ian McMillan, which narrate the story of the waterway that fuelled the Industrial Revolution. Ian McMillan made a special appearance to narrate some of the piece when the show was debuted on 16th October 2016 at King George’s Hall, Blackburn.
To mark the bicentenary of the Leeds & Liverpool Canal, a new choral piece, Hundreds of Blackburn’s voices were heard from the stage, including Blackburn People’s Choir accompanied by school children from Ashleigh, Cedars, Lower Darwen, St Silas and Intack Primary Schools. The local talent were joined by internationally acclaimed soprano Amanda Roocroft, while music was provided by the award-winning Brighouse & Rastrick Brass Band, Bhangra pioneer and tabla player Kuljit Bhamra and renowned cellist Jonathan Aasgaard to form a truly unique musical celebration of the canal’s bicentenary. Ian McMillan himself was there to tell the story of the country’s longest waterway that took almost half a century to build; its tragedies, its triumphs and the personal stories along the way, past and present.
The performances were preceded by an hour of outdoor musical entertainment from Dhamak in Blackburn town centre.
In less than a century, the Leeds & Liverpool canal revolutionised Pennine Lancashire. The poetry of Ian McMillan captures the contrast between what the canal was – a global super highway and major artery of the Industrial Revolution – to what it is today. By 1830, 85 per cent of the world’s cotton goods were manufactured in the small towns of East Lancashire that line the tow path, transforming the area from an agricultural, cottage industry economy and placing it right at the epicentre of British commerce and culture.
Today, the canal represents a haven for nature where time slows down, yet under the towpath buzzes the digital superhighway as fibre optic cables transmit information across the globe. The symphony tells the story of the evolution of this great waterway which took over 40 years to build, starting with an Act of Parliament passed in 1770 authorising its construction, finally opening in October 1816. 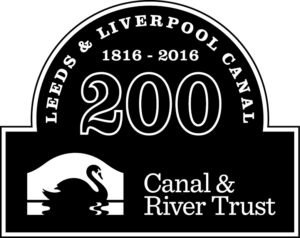