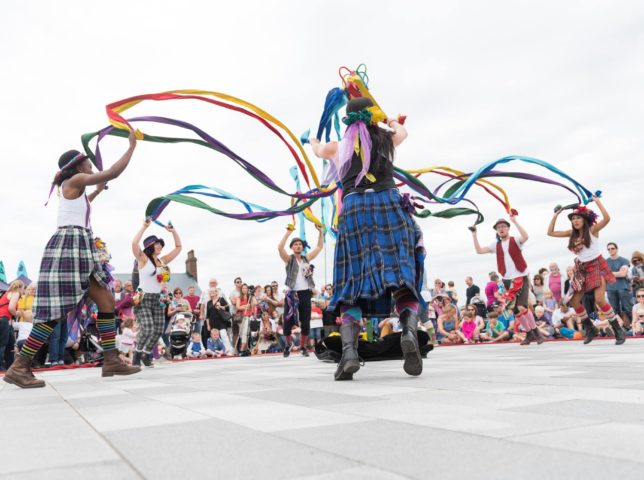 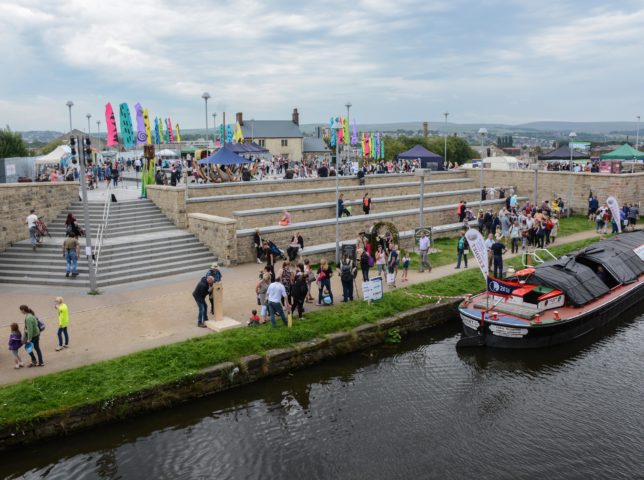 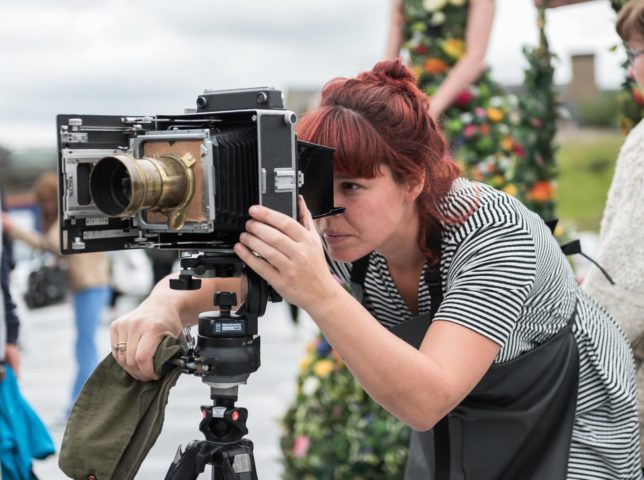 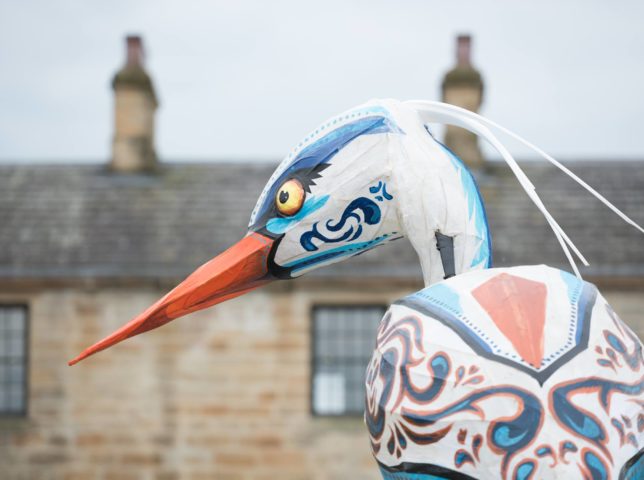 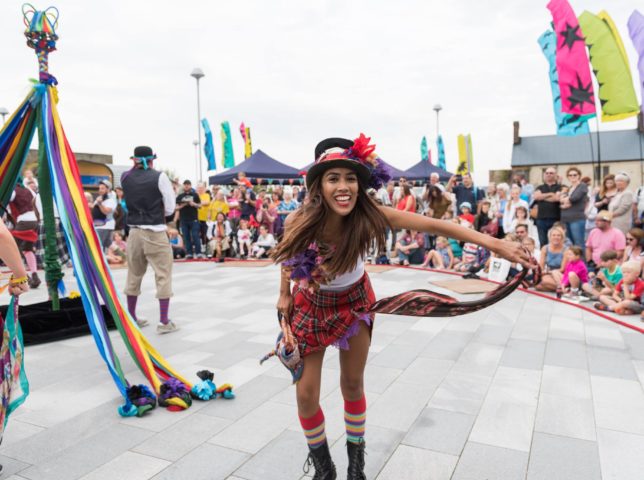 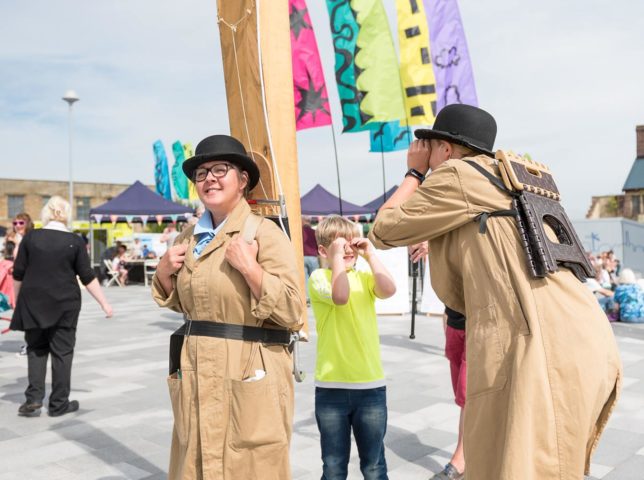 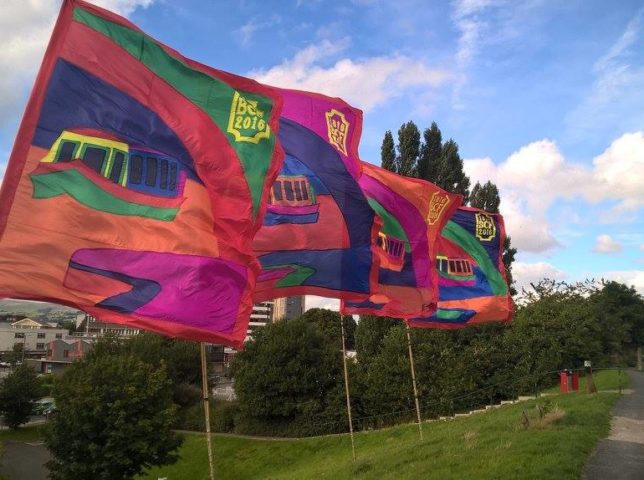 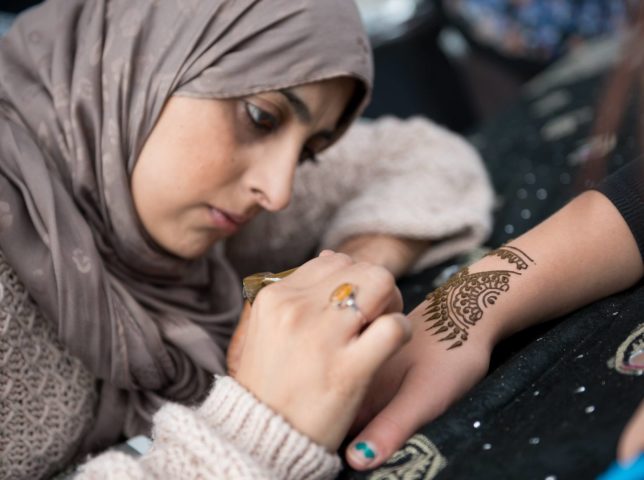 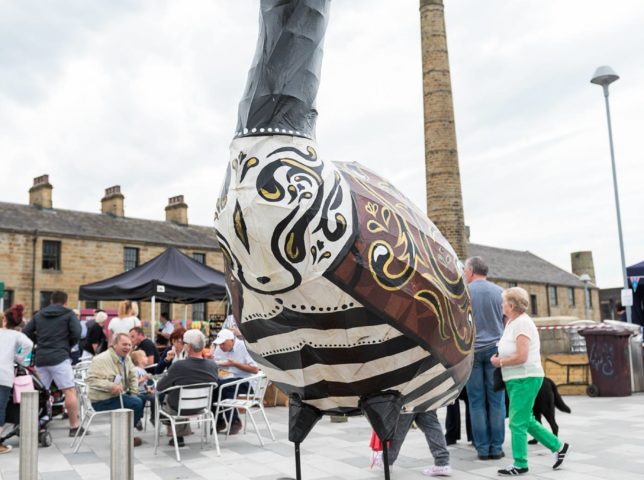 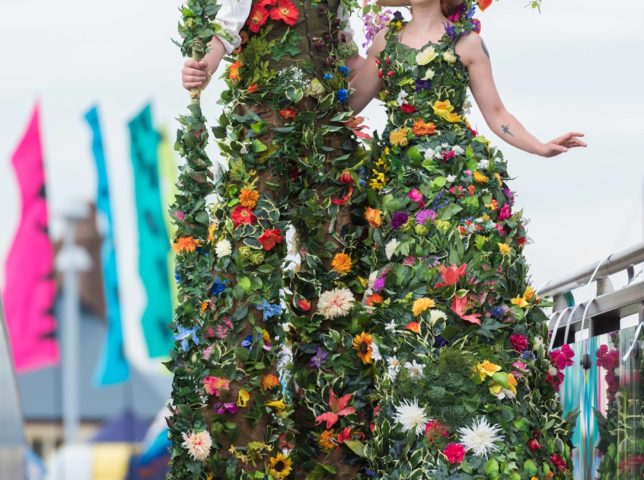 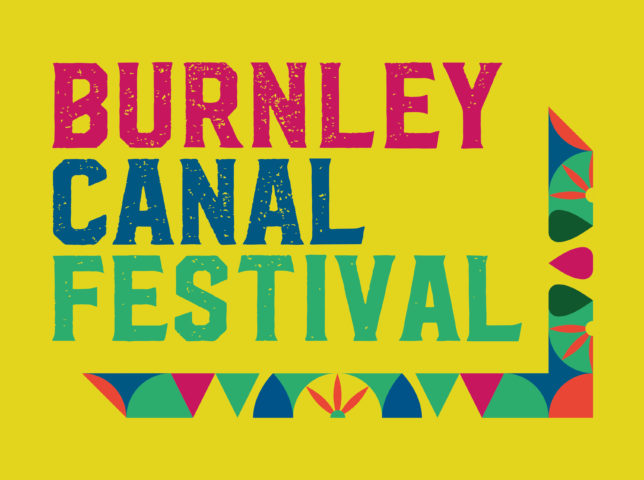 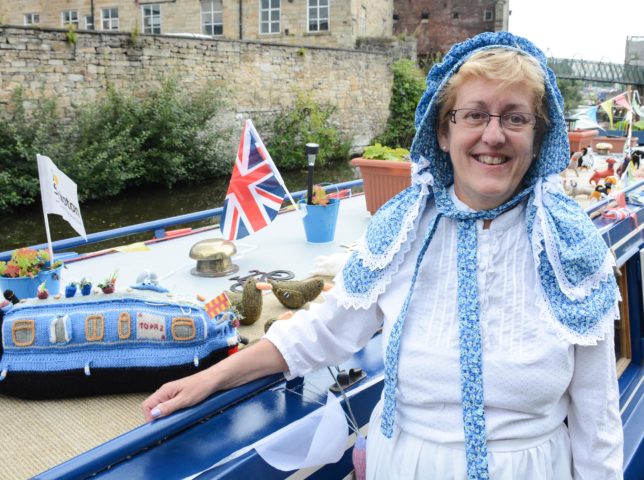 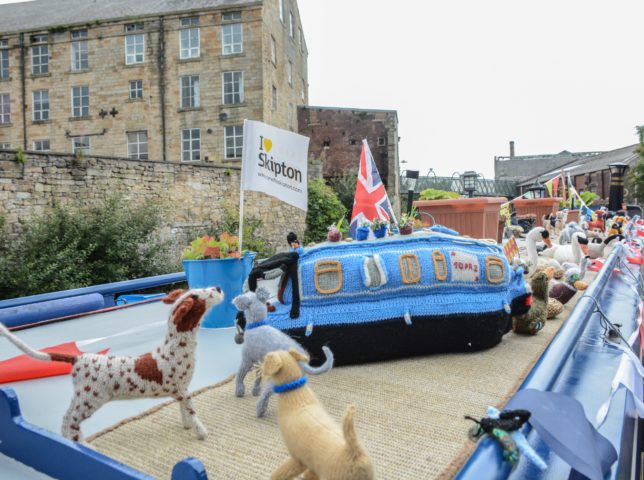 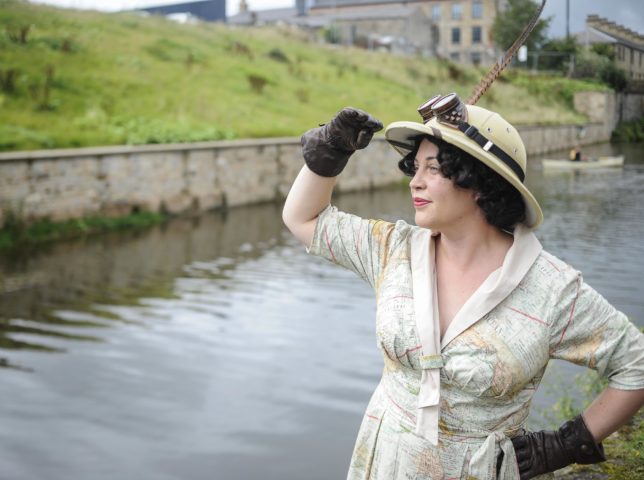 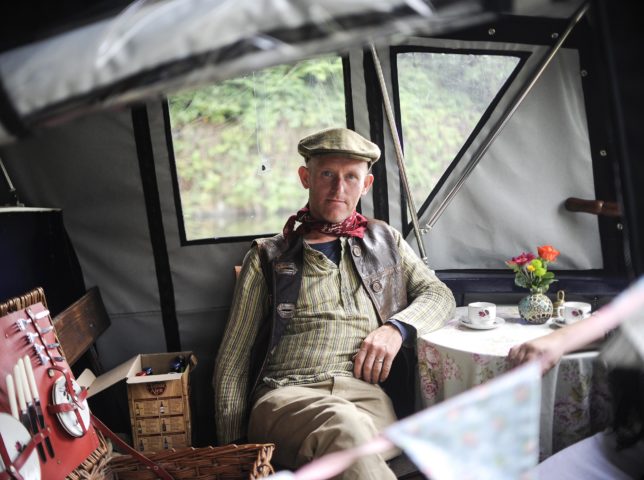 From the centre of the industrial revolution to the heart of a modern revolution in slow living, Burnley Canal Festival returned in August 2016 to mark the bicentenary of the Leeds-Liverpool Canal and gave visitors the chance to rest, reflect and take to the water.

Super Slow Way commissioned Mid Pennine Arts and Deco Publique to work with Burnley Canal Trust to create the Burnley Canal Festival 2016, in celebration of the Bicentenary of the Leeds & Liverpool Canal.

Artists joined dancers, bands, boaters and residents in staging a ‘creative revolution’ two centuries after industry came to dominate the north of England, creating new artworks and performances along the banks of the Leeds & Liverpool Canal.

Starting at Sandygate Square, families discovered slow culture across food, craft, making, art and performance visitors as a contemporary, experience-led expression of the Super Slow Way programme. Highlights included the ‘Lifeboat’ – the slowest ride on earth, a participatory installation about slowness, kindness and gentleness; performances from East London Dance Collective, Folk Dance Remixed, with a collision of dance styles including maypole, hip-hop and clogging and live music stage programmed by More Music. Stalls of artisan crafts and food and drink were also on site.

At Finsley Gate Wharf visitors found Super Slow Way resident artist Stephen Turner who invited them to see the Exbury Egg and discussed the creation of his remarkable, wood-built capsule, telling his story about his stay on the canal, working in the heart of the Burnley Wood community and exploring its heritage. Burnley Wood Beauty was a space for creativity where flora and fauna came to life through art and making workshops inspired by the land and the nature that resides within it.

A series of artist installations created bold visual statements that dressed the canal and all three festival spaces. Inspired by Brightwork traditions and the locale, artist Lucy Birbeck created banners to guide you along the towpath; new gateway’s welcomed visitors to the canal towpath; David Boultbee and Becky Atherton, Artists in Residence at Sandygate Square, created interactive surprises and artworks and communities worked directly with internationally renowned participatory artist, Alwin Reamillo as he joined the Canalside Community Centre.

Taking to and speaking directly to the water, there was the opportunity for intrepid visitors to jump into a canoe for a supervised paddle and also join artist, Jeni McConnell as she led Tell It To The Water, a workshop that asked people to write their hopes and reflections on the canal on soluble paper before committing them to the water forever, tied to rocks and stones. Barges and narrow boats, including the heritage short boat and visitor experience and the Kennet, packed the waterway throughout the weekend to remind visitors of the canal’s busy past and optimistic future.

Find out more about the Burnley Canal Festival