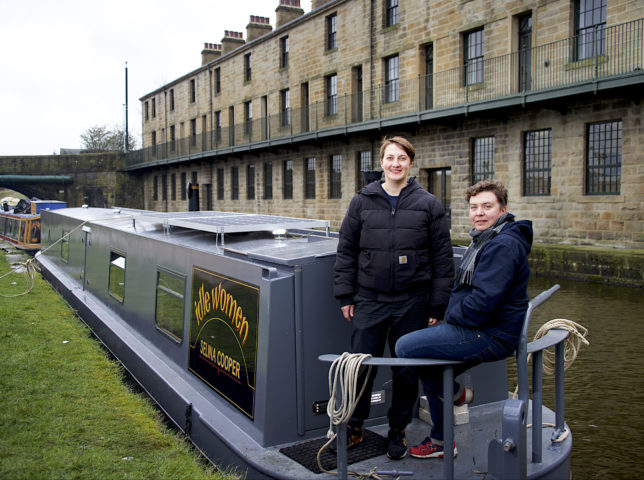 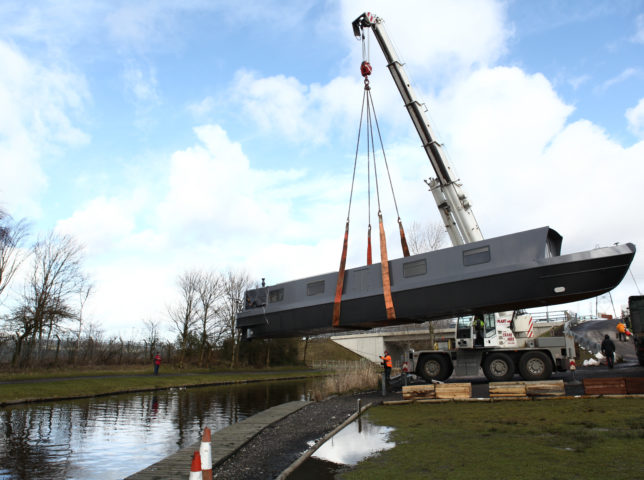 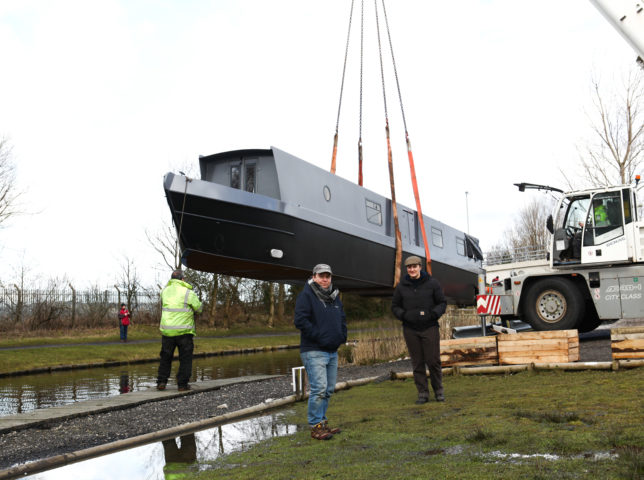 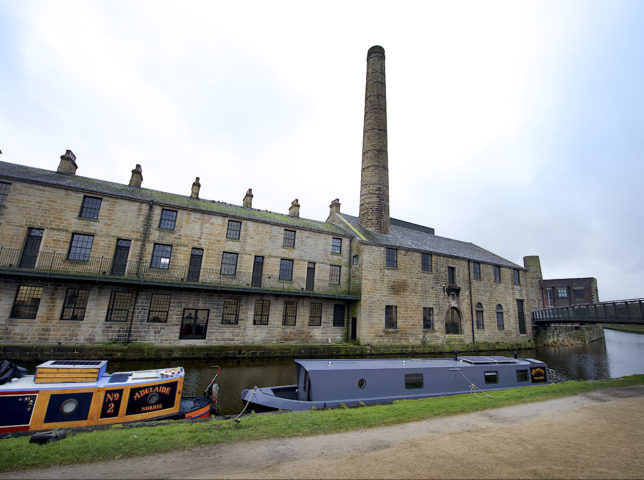 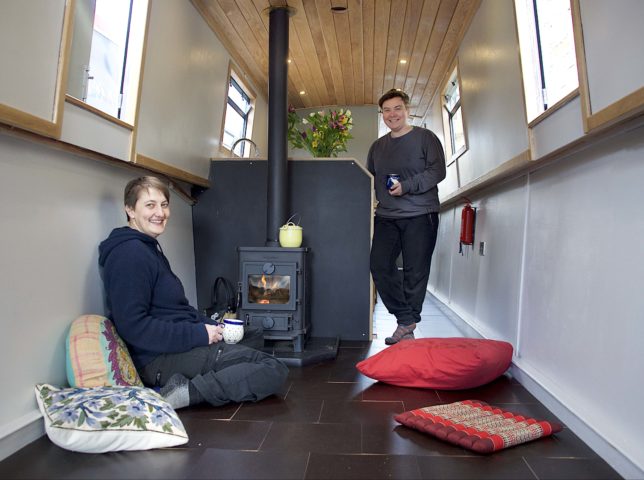 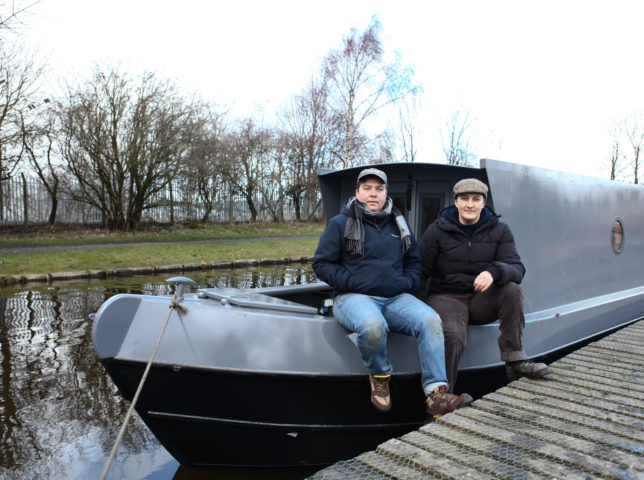 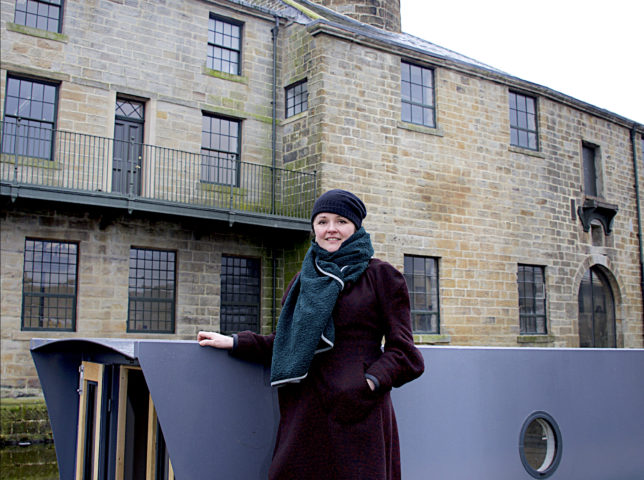 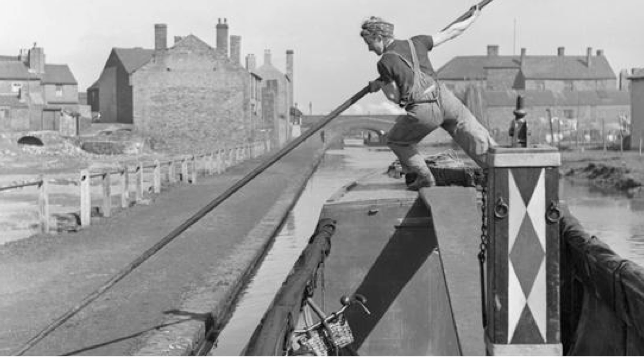 idle women's floating arts centre for women and girls visited sites along the canal in Pennine Lancashire throughout 2016.

idle women’s touring arts centre, which navigates the canals and waterways across North West Britain, made its debut on the Leeds & Liverpool Canal with Super Slow Way.

Founded by Rachel Anderson and Cis O’Boyle and taking its name and inspiration from the nickname of the women who took over the operation of  the Inland Waterways during World War Two, the project reached some of the least-served communities of Pennine Lancashire.

By hosting a series of artists-in-residence, workshops & events, idle women provided both visiting arts venue and arts resource centre for women. Artists-in-residence include Karen Mirza, Mojisola Adebayo, Muf Architecture. Currently, the converted butty, named Selina Cooper after suffragette who lived in Nelson, is home to artist Martina Mullaney who will live and work on the boat with her daughter and dog. Associated projects, events and talks programmed over the year feature Annette Mees, Jesse Jones, Sarah Browne and Ruth Ewan.