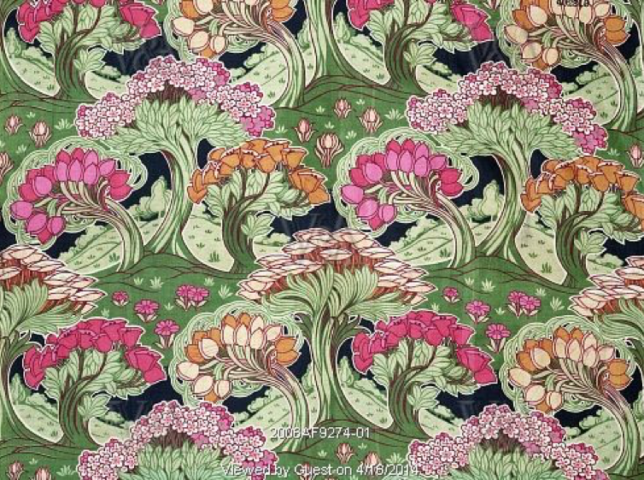 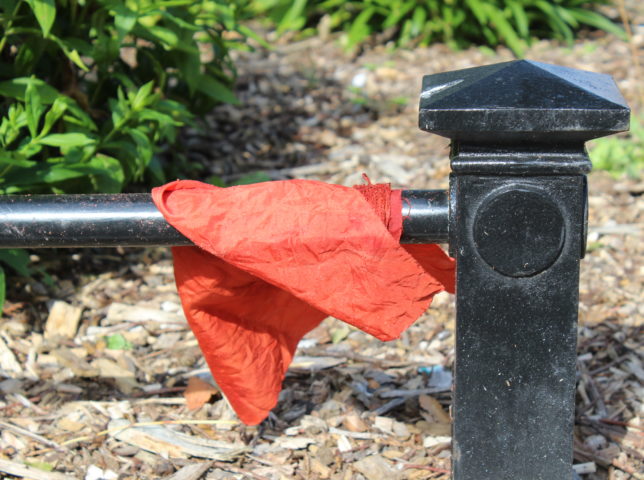 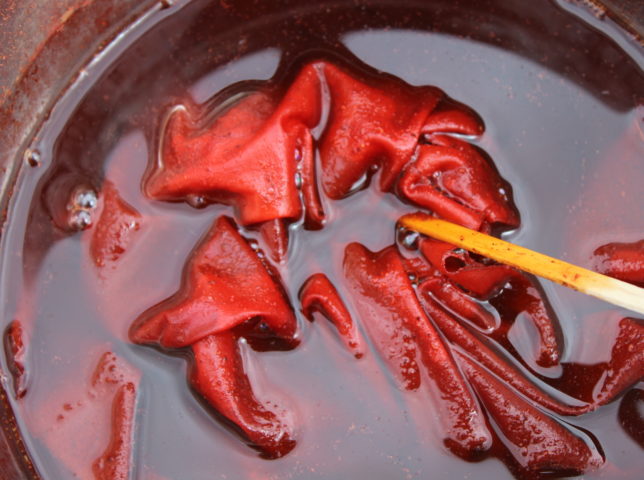 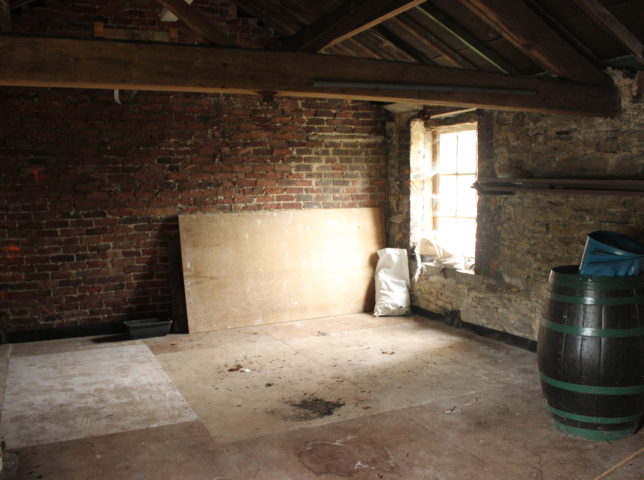 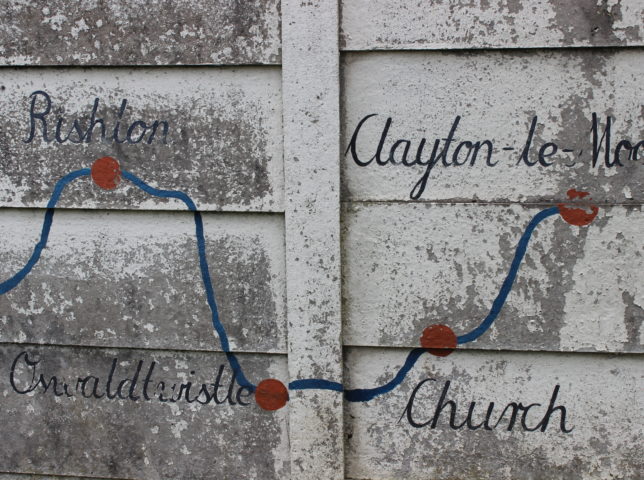 Claire Wellesley-Smith works with the local community at Elmfield Hall, and experimented with dyeing techniques that were pioneered at the hall almost 100 years ago.

Local Colour is a collaboration between Super Slow Way, Bradford-based visual artist Claire Wellesley-Smith, and Community Solutions North West, and is based at Elmfield Hall in Gatty Park, Accrington. Elmfield Hall has a rich textile history as the former home of Albert Gatty, an innovator in the Turkey Red dyeing and printing industry during the nineteenth century. A small dyehouse, where it is believed he conducted some of his dye research, is in the grounds of the park and forms a central part of Claire’s practice.

This long term project which began in 2016 takes the history of the area to explore connections to people and places through a programme of creative activities taking place at a studio space in Elmfield Hall.

Find out more by watching the trailer, filmed by Huckleberry Films:

Read about Claire’s residency on her blog