Shapes of Water – Sounds of Hope

From March 2015, artist Suzanne Lacy worked with In-Situ, Building Bridges Pendle and Super Slow Way on a project that became known as Shapes of Water, Sounds of Hope. Over the next three years  they worked closely with Pendle residents exploring the history and questioning the future of the area, focusing on the former Smith & Nephew Mill in Brierfield. Suzanne brought people from all walks of life together to share food, culture, hopes and fears; culminating in a mass community celebration and performance, including Shape Note singing and Sufi chanting, which was filmed.

The resulting film installation, The Circle & The Square was premiered in the mill in September 2017 and went on to be shown at Sydney Biennale in 2018 and San Francisco Museum of Modern Art in 2019. 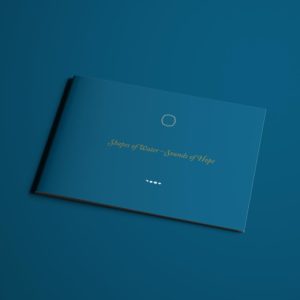